The Warhammer franchise was born in the early 1980s and draws its inspiration from Middle Earth, the Hyborian Age and the Young Kingdoms. A household name in both tabletop and computer gaming, Warhammer has spawned countless books, codexes, miniatures, brushes, paints, boards and software. Warhammer – End of Times: Vermintide is a multiplayer first and third person shooter and melee (it’s nice to have the choice). Team up online with strangers (or invite friends) to fight the Skaven invasion of the city of Ubersreik. The Skaven is a race of rat men, hence the derogatory title of the game (presumably resented in Skaven parlance as Vermintide was obviously not programmed by Skaven coders).

Warhammer Vermintide’s tutorial consists of a screen display of key bindings and character control. With little to no explanation, you’re given the choice of a hero to play among five characters armed to the teeth: witch hunter, Empire soldier, dwarf ranger, wood elf Waywatcher and Bright Wizard. The rats all come in great numbers, are probably rabid (no foam but red eyes), are ill shaven and have teeth that would make an orthodontist smile. Survive through hordes of rodents through a mission quickly put together and you’ll gain access to better equipment, weapons and other trinkets.

Warhammer Vermintide is more vermin than it is war hammer. The game essentially is a blurred succession of hack and slash grinds through different levels and dungeons without any purpose aside from scoring the highest kill statistics for better equipment. Hordes of skaven await and their sole existence is to provide fodder for levelling up. The narrative is drearily drooled and barely makes a slash at the pretence of an unsuspenseful campaign.

There is something surreal about seeing fellow players jump around madly on tabletops and chairs, taunting you with bum rubs and jerkily saunter around through laggy online sessions. Even with current day computing power and fibre connections, it is disappointing to see how jerky and artificial human motions remain online. Vermintide has a short gorgeous introductory cutscene to whet your appetite, but will serve only rat meat dressed in drab graphics and voiced by inane repetitive punch lines.

Vermintide doesn’t do justice to Howard, Moorcock or Tolkien. It barely makes the grade as yet another rushed out Warhammer exploitation ploy. Gameplay variety consists of choosing how you fancy your nouvelle cuisine rat: à la fireball, ranger skewered, blown up by firearms or bashed in with a hammer. Mindless killing of screaming humanoid rodents will put player in a daze and elicit little more than a few yawns. Zombies were getting passé so skaven extras volunteered! It’s somehow difficult to see the point in this game which doesn’t really have beginning or ending. Online rats kill ratios maybe? There are far better titles and products online and offline in the Warhammer series. Give the rodents a chance to prosper, they’re smart animals 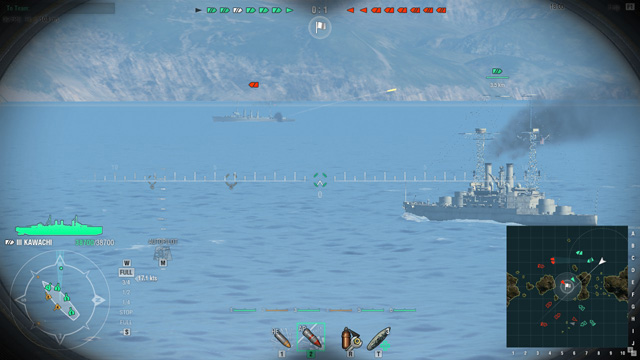 World of Warships is about sailing Word War destroyers, cruisers, battleships and aircraft carriers into gratuitous battles. Originally developed for “middle aged gentleman who would love to come back home from work and play a couple of battles”. 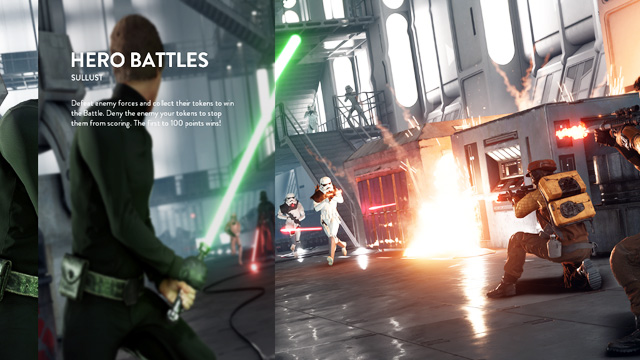 Star Wars: Battlefront is a series of venerable and legendary video games. The original Battlefront was developed in 2004. The 2015 reboot confusingly bears the same title and has some mighty storm trooper shoes to fill.