Driver San Francisco is influenced by 1980s cop in hot pursuit shows, a la Starsky & Hutch and Streets of San Francisco, but with a resolutely modern take. You can drive oldies, but also their modern successors. You can listen to oldies, but also swing to brand new heavy tunes oozing from your car stereo/iPod. You play the role of John Tanner, a super cop, a mean driver and overall good guy. Your whole life in the game takes place behind the steering wheel of some pretty cool vehicles, from exotic sports coupe to dump trucks. The script is the most improbable, as most of it happens while John lies in a coma in a hospital bed where his nemesis, an overall mean guy named Jericho sent him after crashing his prison van at full speed into his car. Get it? John Tanner’s uncanny powers allow him, quite conveniently to “shift” between cars of his choosing all over the city of San Francisco. For those of us who are used to playing Pong thinking we are wielding tennis rackets, it’s not very difficult to imagine.

The cars drive smoothly, not that I would really know since I’ve never driven a Jaguar or a Bugatti… No need to use manual transmission, just the four usual arrow keys will do fine. You’ll be jumping hoops, trucks, bridges, and taking down opponents in blazing fury. Mind you, Driver San Francisco is very politically correct: no jacking innocent people’s car or hitting bystanders. Pedestrians deftly dodge your vehicle, no matter how hard you try to run them down.

Driver San Francisco can be very difficult if you decide so. Super nerds will try to achieve higher scores beating pimply teen age queens online. For the older gaming crowd, some of the challenges are near impossible to complete (jumping in first person mode an insane number of times, in an insanely short amount of time allocated). Luckily, most of the story missions are relatively feasible, most… there are a few that I had to try over and over again, banging my car (and my head) several times in the crooked streets of San Francisco while time was running out.

You expect the video cut scenes and the cars available for driving to be nice (scratches and crashes meticulously rendered) and they are nice. But the most esthetically pleasing feature of Driver San Francisco is San Francisco. From the overlay map down to the main landmarks of the “City that knows how”, the urban architecture and landscape is superbly rendered. You’ll feel right at home, or that you’ve been there in real life as you drive through Castro, Mission, Marina or Sunset. It’s a game where an old video gamer can just enjoy cruising in his customized vehicle, without caring much about achievements, objectives or challenges. The sound track is brilliant with classics from Aretha Franklin, on through the Cure, and to more modern first decade of the 21st century tunes.

There is a lot to do in Driver San Francisco (amazingly, it’s mainly driving in different forms). I play the occasional driving game (I’m really not interested in cars, except the more modern electric self driving ones), but I was pleasantly entertained. Hard core and fastidious gamers will find plenty of challenges on and offline. It’s a highly replayable game, with the storyline as a background excuse. Some of the timed missions get a bit hectic for unsteady old hands like mine, but overall I quite enjoyed re-discovering one of my favorite cities in the world behind the wheel. 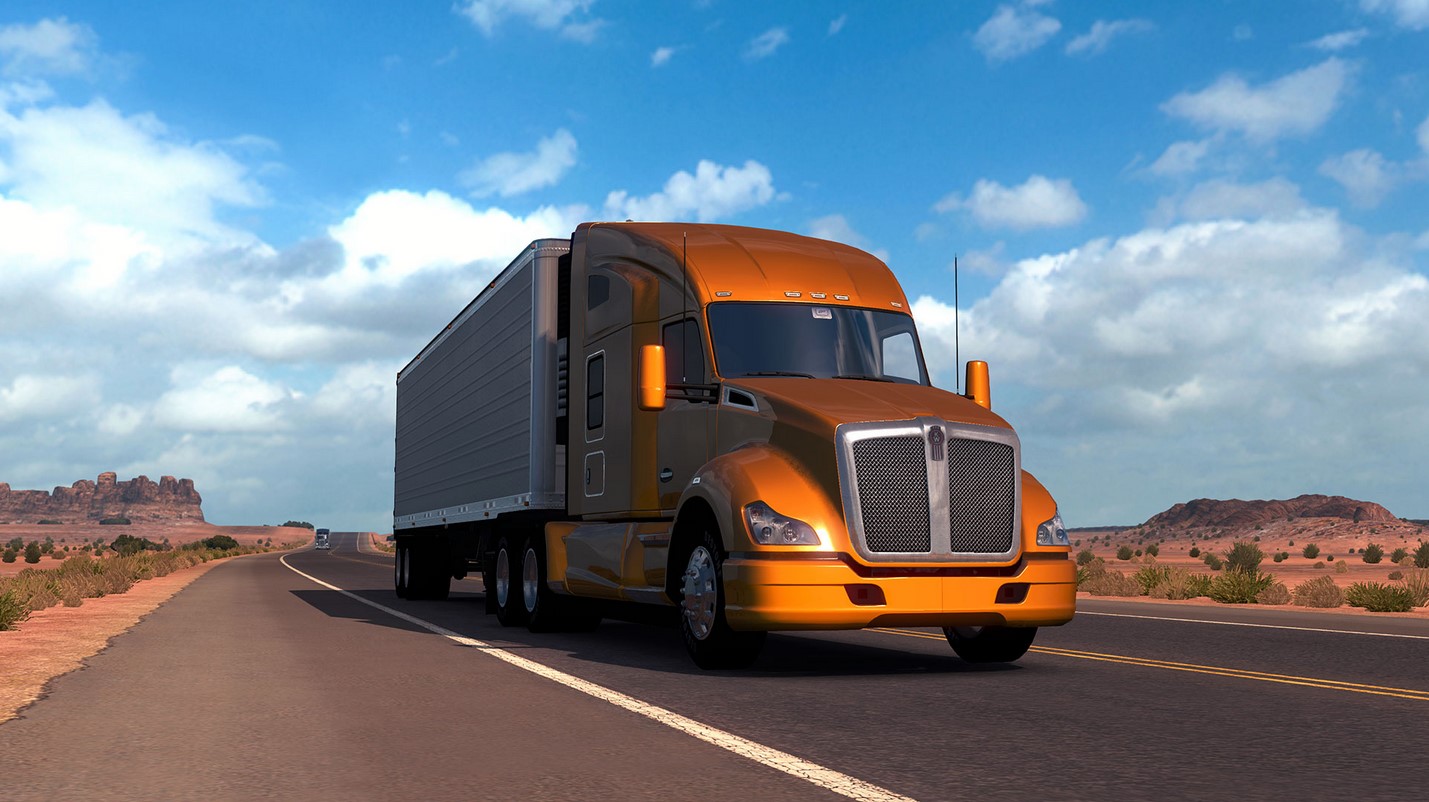 Whether you are a fan of lorries or trucks, or not, American Truck Simulator does not fail to make a lasting impression with its attention to steel, chrome and leather details. Pernickety drivers will earn the handsome rewards of road safety. 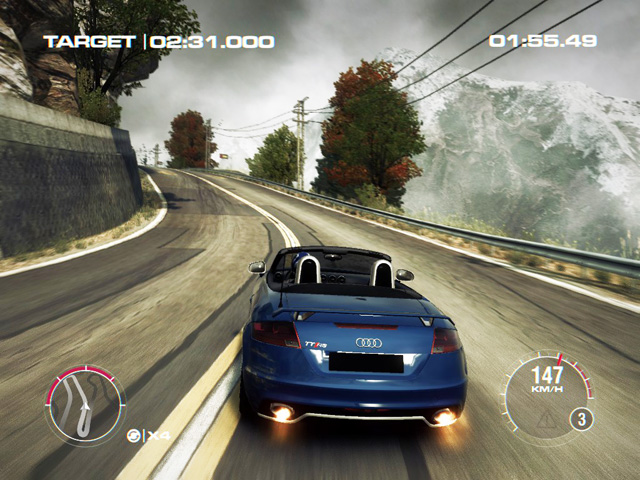 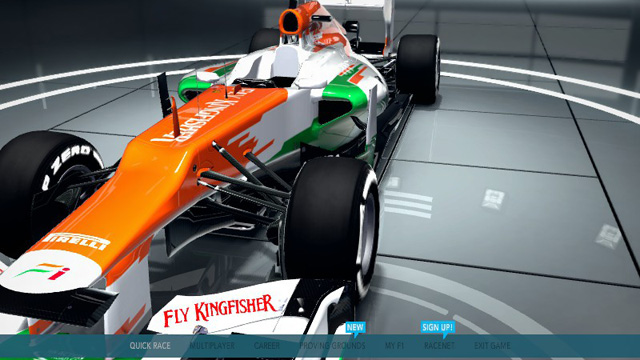 Genre: Formula 1, driving simulation, racing Release Date: 2012  Developer / Publisher: Codemasters F1 game series website ​ Story: F1 2012 is a driving and racing game. As it name indicates, it is based on the 2012 Read more…